The Timmins Police responded to an animal in distress in the spring of 2019 on Dwyer Street in Schumacher.

The responding officer, Const. Tony Chilton managed to locate and take an abandoned or orphaned bear cub into protective custody.

The bear was turned over to the local MNRF who is turn brought the cub to the “Bear With Us” bear habitat facility in the Muskokas that is run by Mike and Ella McIntosh.

The bear was given the name “Dwight” due to an error in communication stemming from Dwyer Street being misunderstood as the animal’s name.

Dwight was released back into the wild around Matachewan earlier this week.  He didn’t venture too far into the bush initially and had to be constantly pushed along so that he would acquire his new home.

At the time of his release, he was around 150 pounds and looked more like an adult than a yearling.

The Timmins Police Service wishes to acknowledge the assistance of the local MNRF bear techs and the fine people at “Bear with Us” Mike and Ella McIntosh for their assistance in regards to this matter. 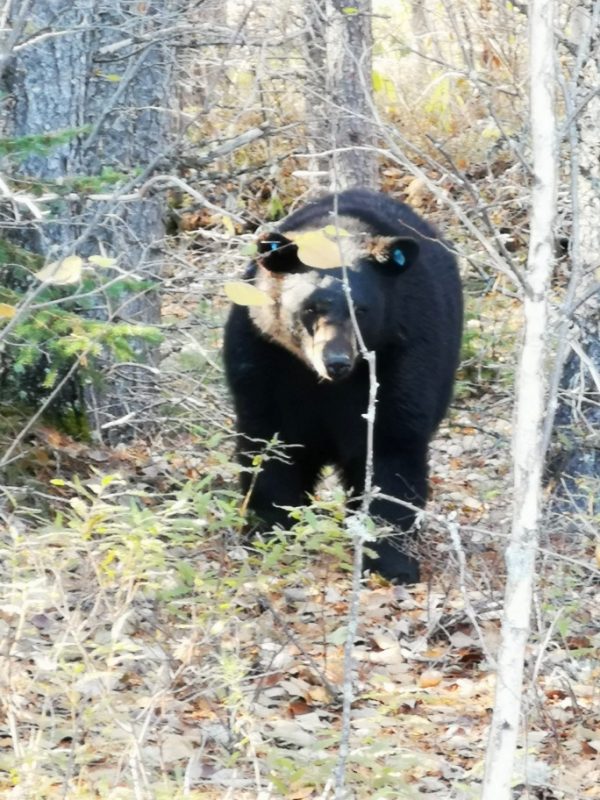 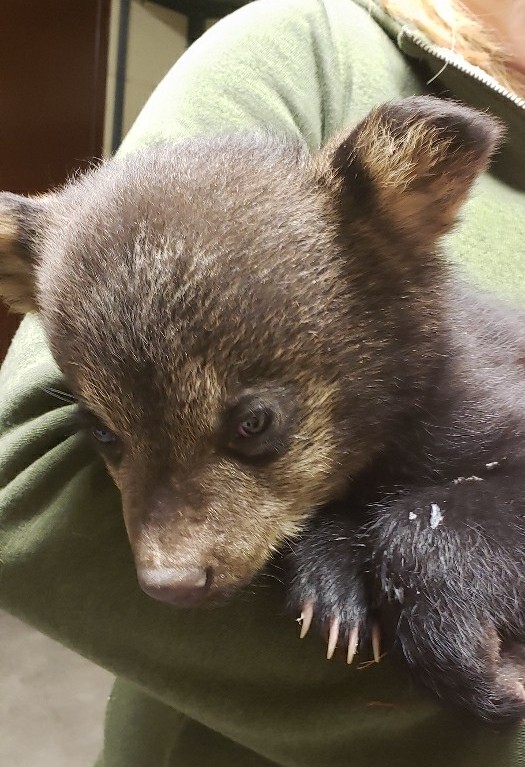 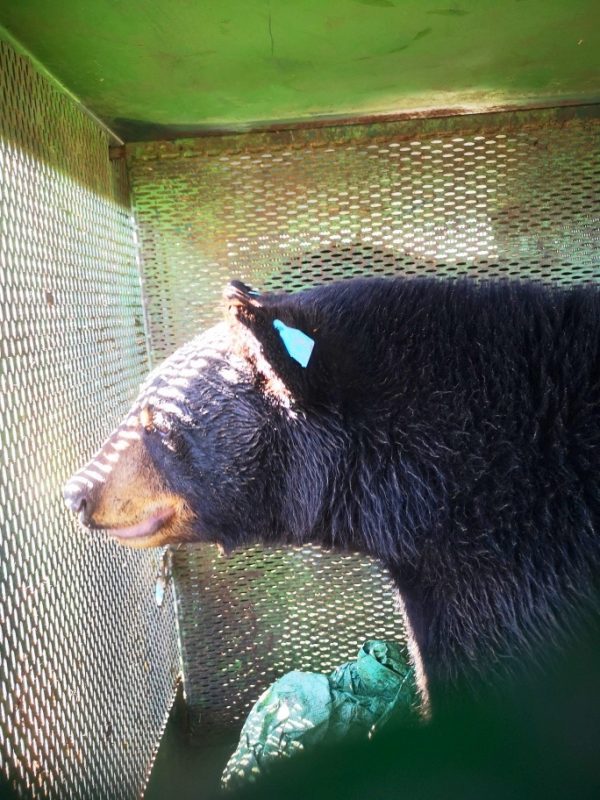 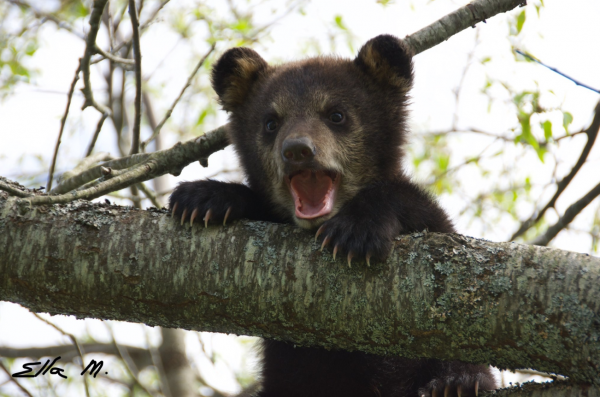