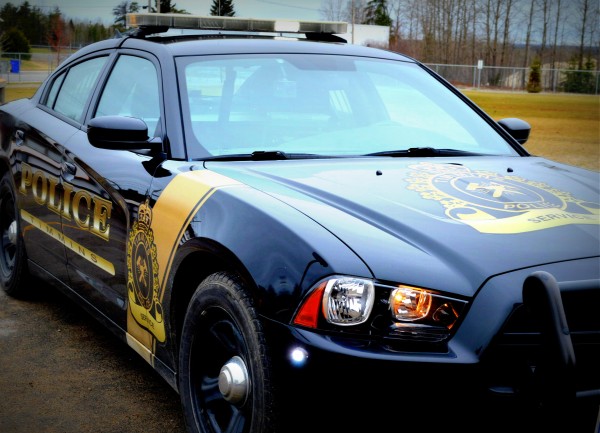 As a Police Service, the Timmins Police Service values its members as our most important resource. We encourage the contributions of all in a climate of openness, trust and mutual respect.

Thirty eight uniformed constables, four patrol Sergeants and two Staff Sergeants form the four platoons who are directly responsible for the patrol, enforcement of laws and security of the forty three thousands residents of the City of Timmins. Our uniform patrol officers are second to none and these dedicated officers patrol the largest city, in area, in Canada. 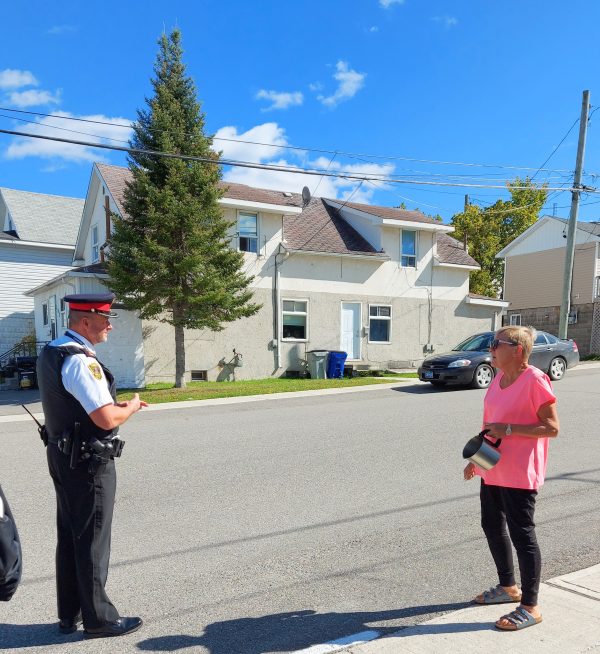 The officer’s duties include in excess of 510,000 kilometers of general vehicular patrol yearly and numerous hours of beat foot patrol. The seasonal patrol including snow vehicle, all terrain vehicle patrol, RIDE programs are just some of the duties, which fall within the uniformed patrol section mandate. Each platoon has officers trained for bicycle patrol, which are at times used on special occasions. These dedicated officers are tasked with attending and investigating the more than twenty thousand calls for service, which are received by the Timmins Police Service each year.

Working in conjunction and cooperation with other sections of the police service and civilian support services, including Crime Stoppers, VCARS, DARE, VWAP, these officers enhance the safety and well being of all citizens of the City of Timmins.