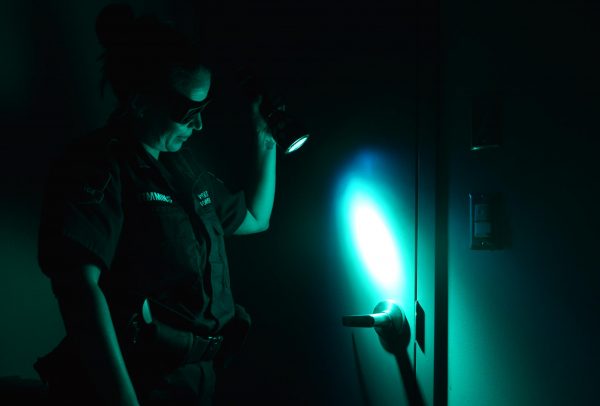 The Forensic Identification Section (F.I.S.), consists of two officers who are responsible for supporting the Patrol and Criminal Investigation Sections by attending crime scenes in order to locate, preserve, document and collect trace evidence such as fingerprint/footwear and toolmark/ tiremark impressions, DNA samples, clothing fibres and paint chips.

Types of scenes the F.I.S. attend are:

Certain types of evidence may be examined and analyzed by the F.I.S. members (i.e., fingerprint comparisons), however, many items require specialized examination techniques (i.e., DNA analysis) and are therefore forwarded to either the O.P.P. Forensic Identification Support Services in Orillia or the Centre of Forensic Sciences in Toronto.

Other responsibilities of the unit include:

Forensic Identification members obtain their initial training at either the Ontario Police College in Aylmer, Ontario or at the Canadian Police College in Ottawa. Bloodstain Pattern Recognition, Entomology and the Recovery of Human Remains are some of the areas of study which may be further pursued as ongoing training for the Identification Officer is of paramount importance.

By July 2003, each Platoon will have a Scenes of Crime Officer (S.O.C.O.). The S.O.C.O. is a member of the Patrol Section who assists the Identification Section having received training in crime scene photography and the collection of fingerprint impressions. 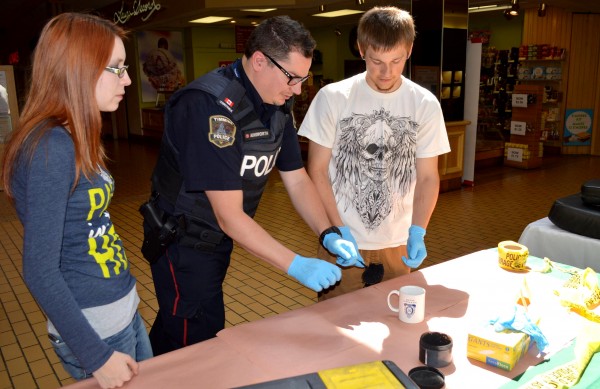 Destruction of Adult Fingerprints, Photographs and Records of Disposition