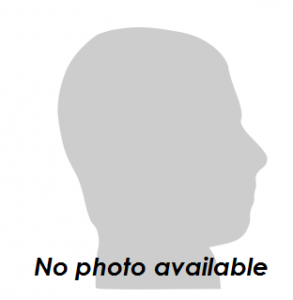 Missing from: Last seen leaving a residence on Balsam St. N in Timmins.

Synopsis: Bradley Scott was reported missing on June 14, 1986, after leaving a residence on Balsam St. N in Timmins. He was last seen riding a grey 10-speed bicycle at approximately 10:00 p.m.

Description: 80 years old at time of disappearance, Caucasian male, 5’11”, 166 lbs., with white hair, blue eyes, and a beard, and teeth decayed to the gums. He usually walked with the help of two walking sticks, rather than a cane. Last seen wearing a grey suit jacket, blue hat, and green work pants.

Synopsis: Andy YE attended Northern College in Timmins, ON in 1988-1989. In January 1989, YE left his rented residence to play badminton in Ottawa and never returned to pick up personal belongings. YE’S landlady later reported him missing to police. YE was originally from China and had been living in Canada for approximately three years at the time of his disappearance. 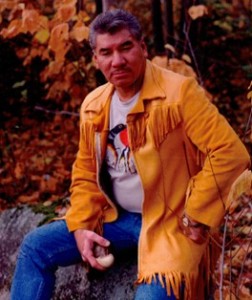 Missing from: Second Ave., Timmins, ON

Synopsis: CHOOKOMOLIN was last seen during the March Break of 1995. He failed to communicate with family members after this date.

Description: Aboriginal male, 45 years of age at time of disappearance, 5’11”, 210 lbs., heavy build, short black hair and brown eyes. He possibly had a moustache, and burn scars and pigment problems on both hands. 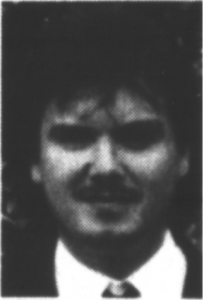 Missing from: Timmins, ON

Synopsis: Robert Seguin was reported missing by family members when they became concerned that they had not seen him in 1-2 weeks. Seguin’s vehicle was located in the area of Langmuir Road on October 26, 1997. A search was initiated involving Timmins Search and Rescue, the Ontario Provincial Police, and the Timmins Police Service Canine Unit. The search of the area was not successful. 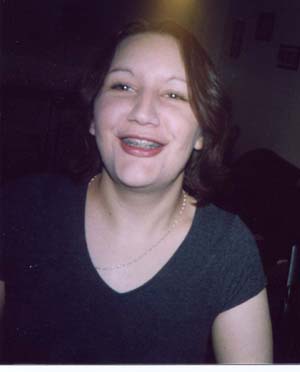 Synopsis: Pamela Holopainen was last seen in the early morning hours of December 15, 2003 after having left a house party. She was reported missing on December 31, 2003 by family members. A lengthy investigation followed, including ground searches of several areas of Timmins, with the assistance of the Ontario Provincial Police. All searches yielded negative results. Police suspect foul play relating to her disappearance. 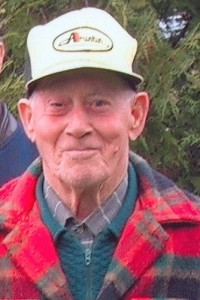 Missing from: Last seen leaving residence to go blueberry picking in the area of Hwy 655 in Timmins.

Synopsis: Luciano Trinaistich was reported missing after failing to return home after blueberry picking on July 24, 2007. On July 25, 2007, Trinaistich’s vehicle was located abandoned on Murphy Road and a ground search of the area was completed with negative results. 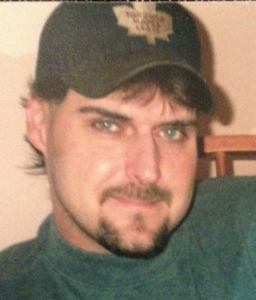 Missing from: Last seen in the area of the Mattagami Boat Launch in Timmins, ON.

Synopsis: Pierre (Pete) Nadeau was reported missing on September 12, 2013 after his unsecured boat was located on the Mattagami River, in the area of the former Grant Forest Mill. Nadeau’s truck and boat trailer were also located at the Mattagami boat launch. Police conducted an extensive search of the area, with assistance from the Ontario Provincial Police’s marine unit, and underwater search and rescue unit, as well as the Ministry of Natural Resources’ helicopter. Both ground and water searches yielded negative result. 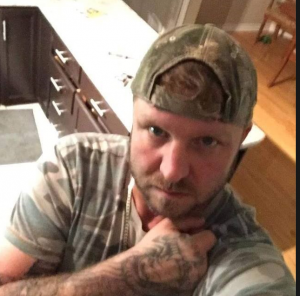 Synopsis: Christopher Rivers was reported missing on August 28, 2017 from the Timmins area. On September 6, 2017, the vehicle Rivers was driving was located abandoned in the wooded area of Murphy Road, in Timmins. Several ground searches followed involving members of the Timmins Police Service’s Emergency Response Team, the Ontario Provincial Police and members of Timmins Porcupine Search and Rescue. The Ontario Provincial Police also assisted with their Unmanned Aerial Device, as well as their Canine Unit. All ground searches of the area yielded negative results in locating Rivers.