Rivers was reported missing on August 28, and was last seen in Timmins on August 29.

On Wednesday, September 6, the car Rivers was believed to be driving was located abandoned, off Murphy Road in the Northeast end of the city.

On Friday, September 8, and Saturday, September 9, a ground search was conducted in the area surrounding Murphy Road, where the vehicle was located. The search was performed by members of the Timmins Police Service’s Emergency Response Team, as well as members of Timmins Porcupine Search and Rescue. The Ontario Provincial Police also assisted in the search with resources including their helicopter and an Unmanned Aerial Vehicle.

The ground search, having yielded negative results in locating the missing person, has been suspended pending further investigation.

The investigation into the whereabouts of Christopher Rivers remains ongoing. Rivers is described as being a Caucasian male, approximately 5’10” tall, and 190 lbs., with a medium build. He has light brown hair and blue eyes. He is described as having unshaven facial hair.

Police would like to confirm Rivers’ whereabouts to confirm his well-being. Any information assisting in confirming that Rivers is safe and sound is being requested by police, even if information is not directly related to his whereabouts.

Anyone having any information relating to this investigation is being asked to call Cst. Carter of the Criminal Investigations Section at 705-264-1201 ext. 8204. 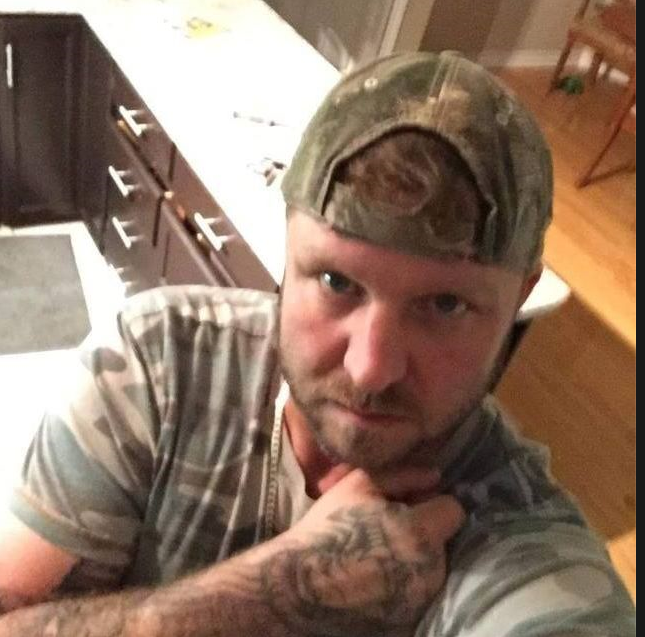