This day is meant to bring attention to a crime that leaves a lasting toll on human life, families, and communities all across the country.

Without exaggeration, Human Trafficking is considered a modern form of slavery.

This illegal act involves the use of force, fraud, or coercion to obtain labor or sex against the will of the person being violated.

Traffickers use violence, manipulation, or false promises to lure their victims into trafficking situations.

Victims of Human Trafficking endure sexual abuse, food and sleep deprivation, threats to their individual welfare and that of their family members.

Isolation and fierce control are the common mechanisms used by Human Traffickers.

The goal of this day of observance is to bring greater awareness to this insidious type of crime and its detrimental effects on individuals and, to a larger extent, our community.

The Timmins Police encourages anyone with suspicions about anyone who may be a victim of this type of criminal activity to report the matter immediately for further investigation.

Victim’s Services (Timmins and District) is at the ready to offer guidance and counseling to those persons victimized in such ways.

Human trafficking is difficult to measure, due in part to the clandestine nature in which it is perpetrated.

While there has been an increase in the number of human trafficking incidents reported by police in recent years, it is believed that Human Trafficking remains vastly underreported likely for the following reasons:

The Timmins Police Service, in partnership with Victim’s Services, urges all citizens to make themselves aware and report any suspicious activity linked to probable cases of Human Trafficking. 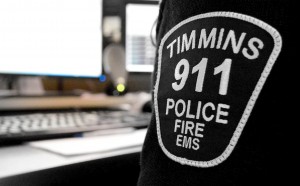 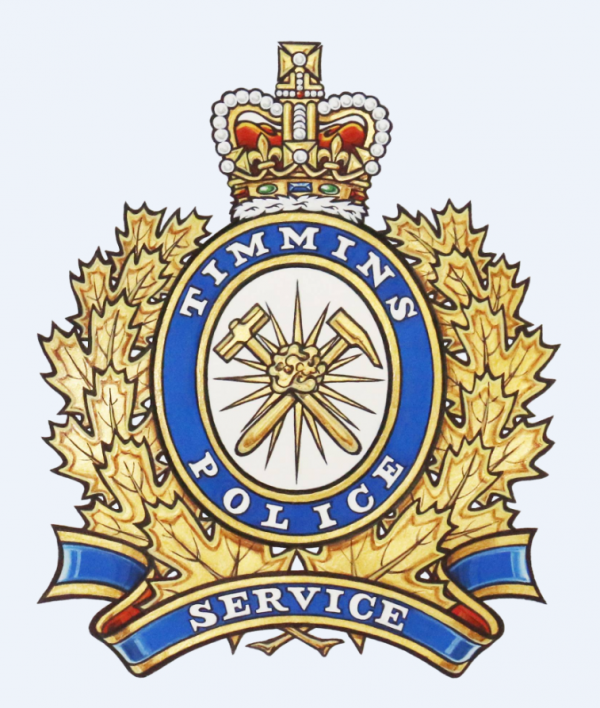