The Timmins Police is grateful for all who came forward with information that aided the investigation into a recent incident of mischief. 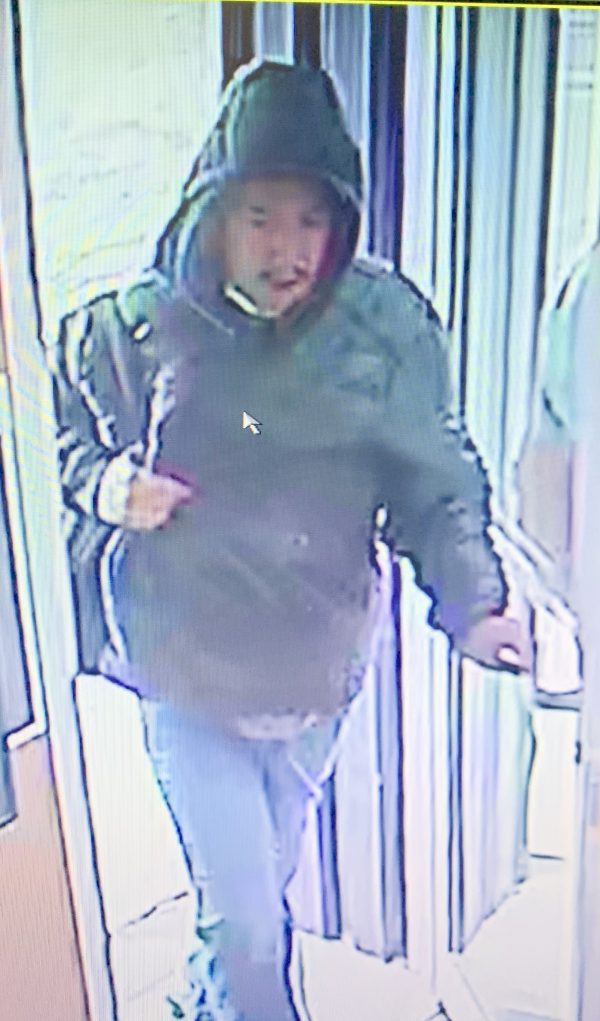