Dignitaries, both local and from northeastern Ontario attended in large numbers to take in the ceremony.

The library staff, led by Carole Ann Demers, were extremely accommodating to the organizers.

Despite Covid, and a few weather concerns, the event was well attended as the Timmins Police Service has turned a page in terms of local history. 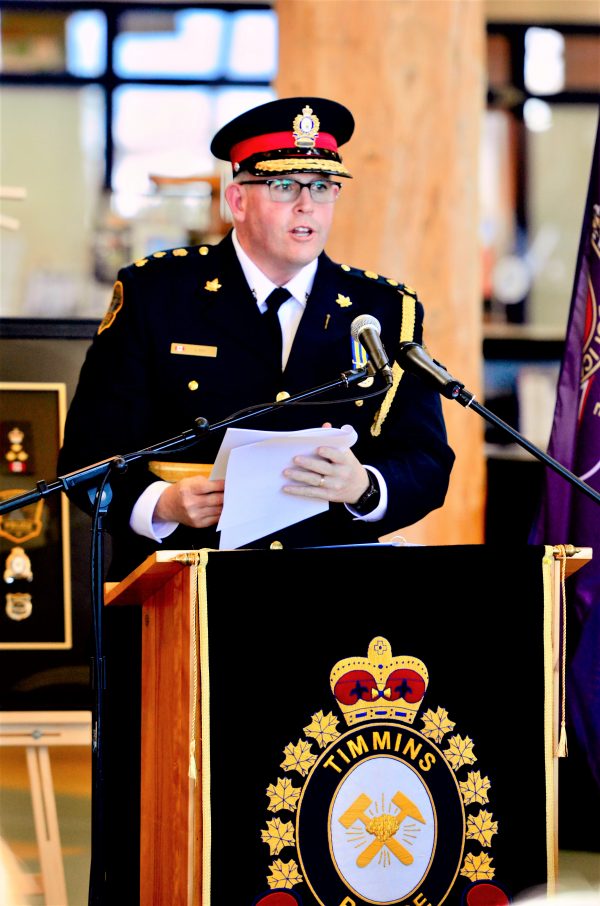 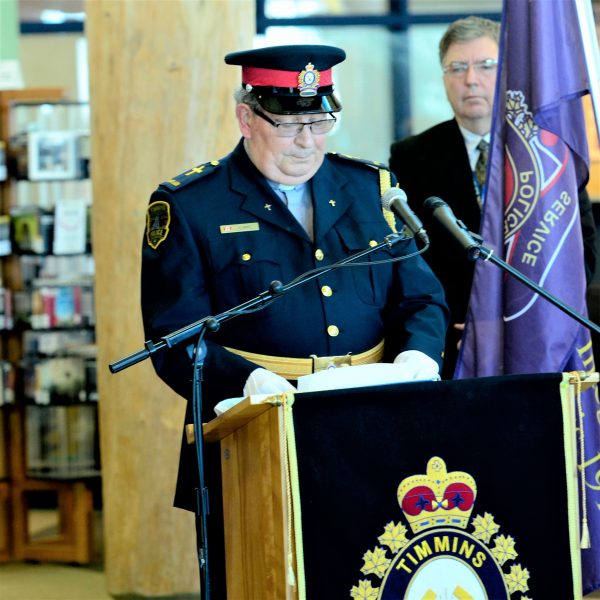 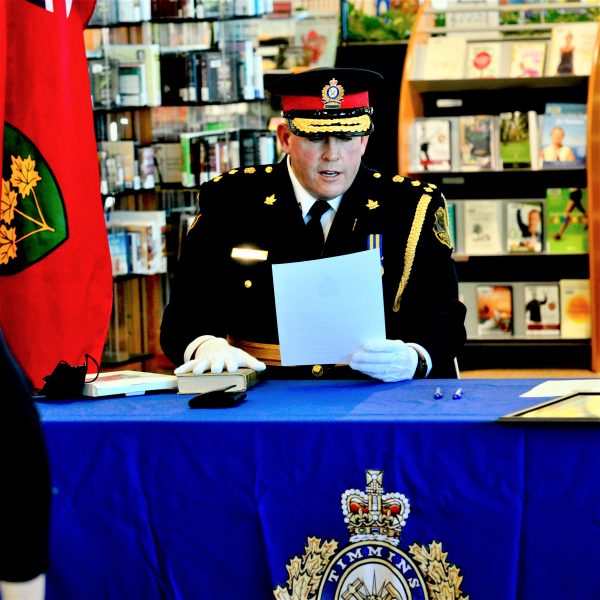 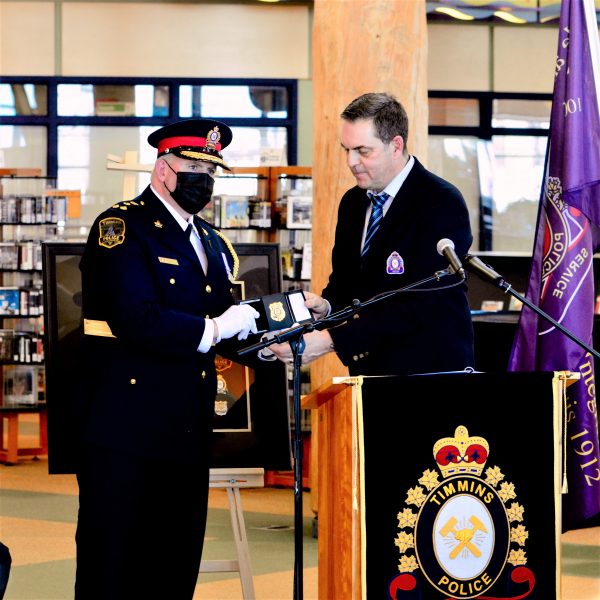 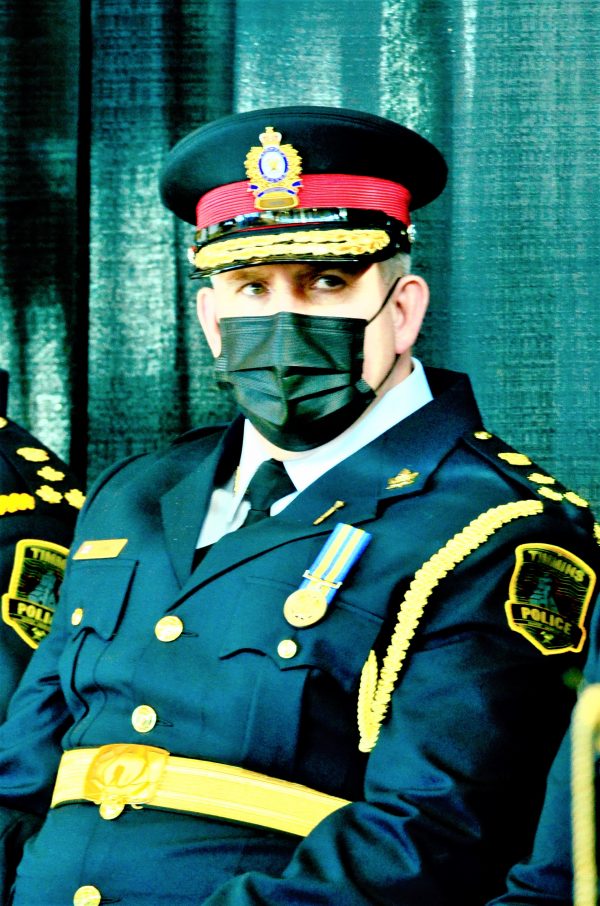 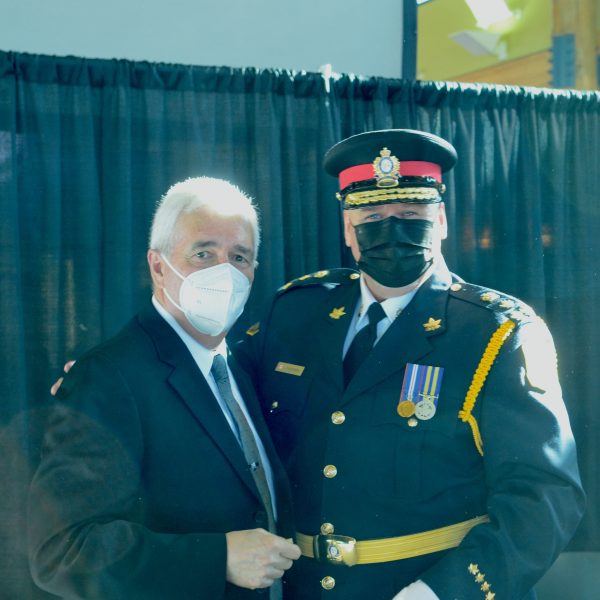 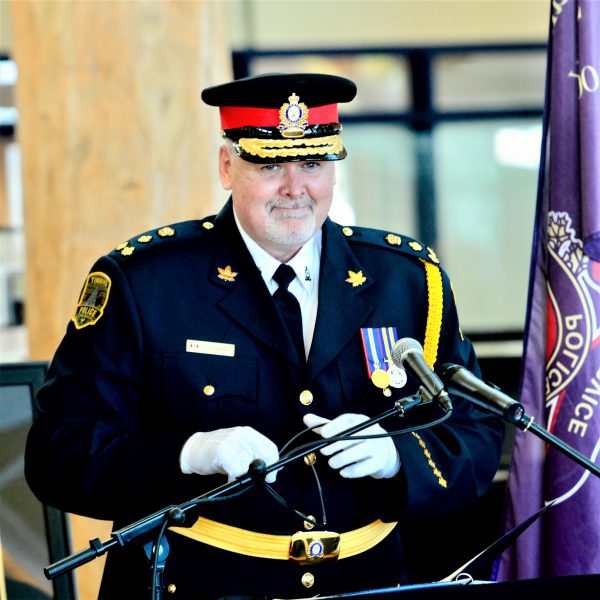 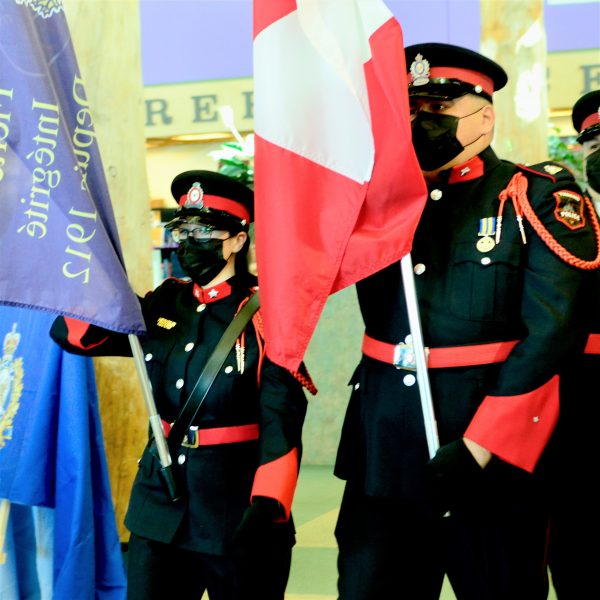 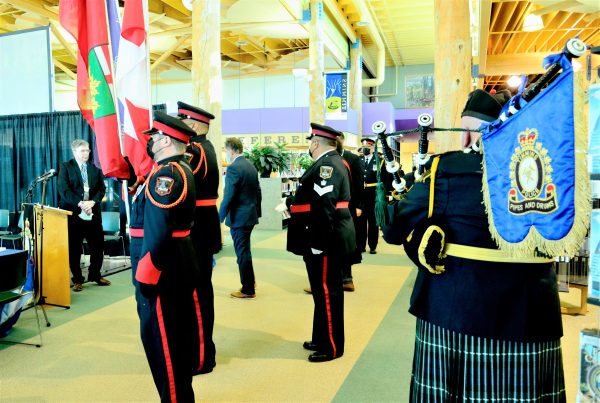 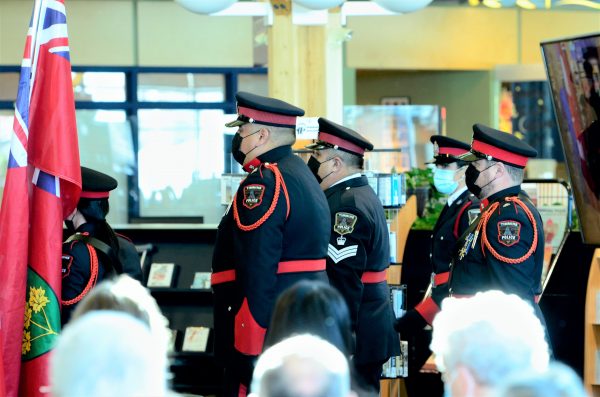 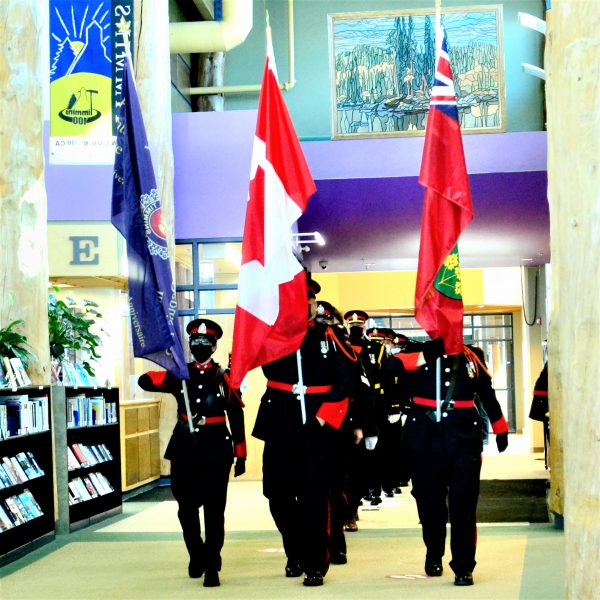 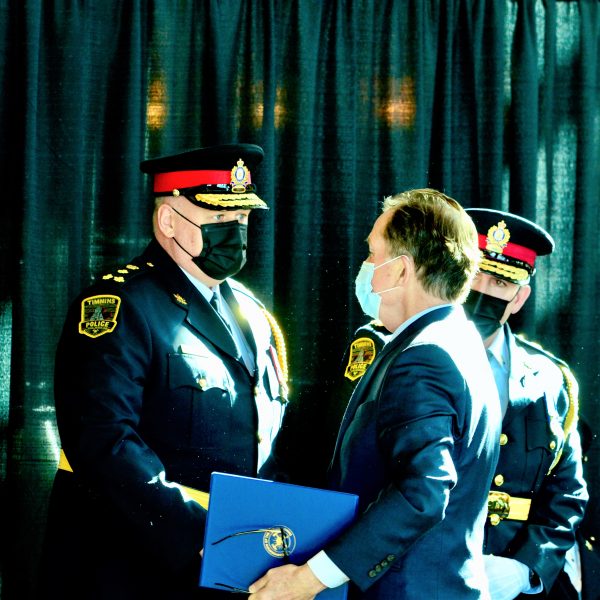 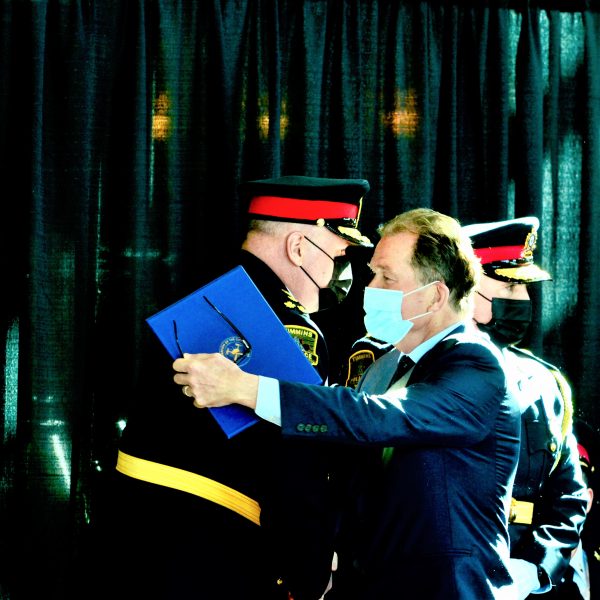 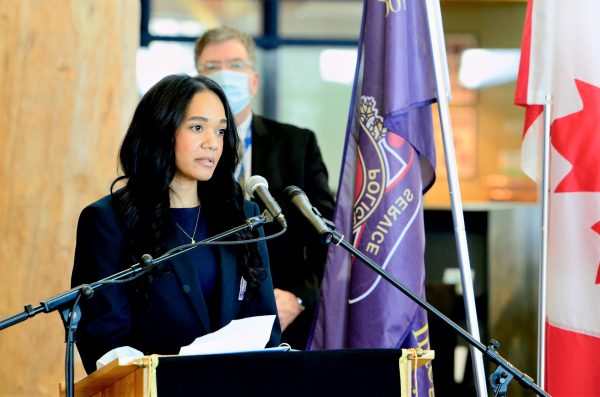 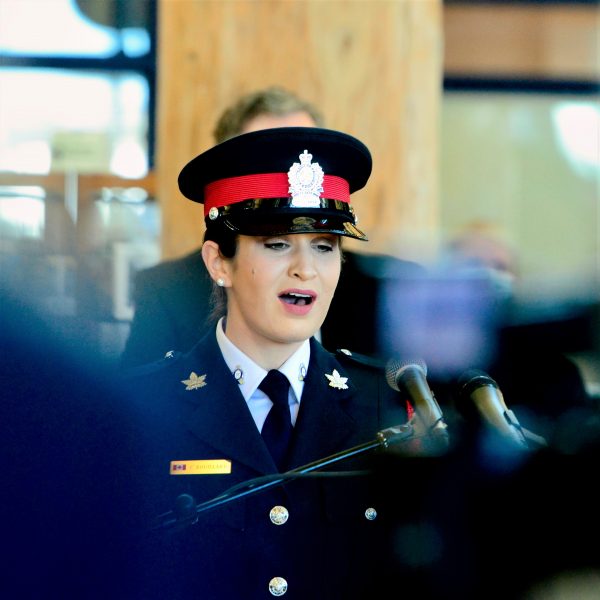 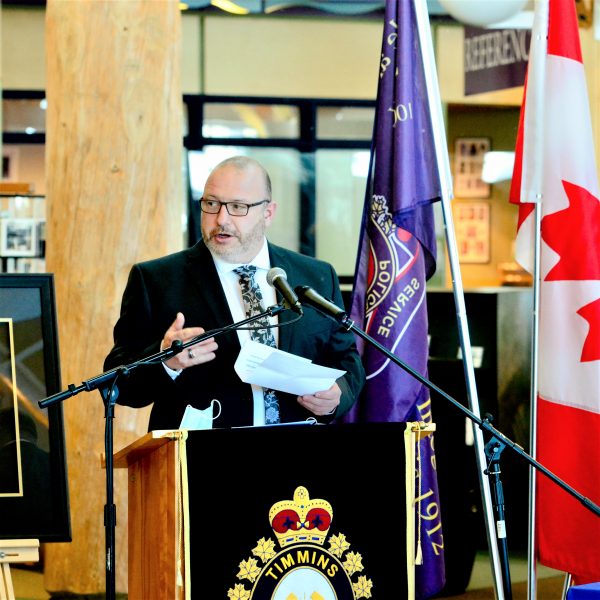 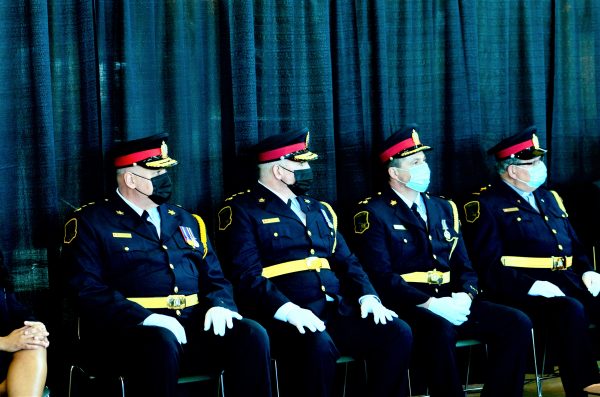 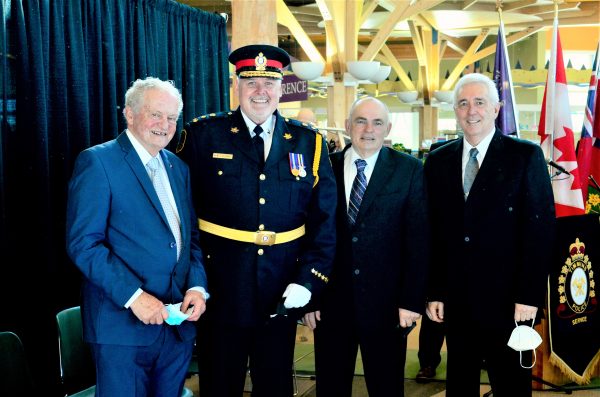 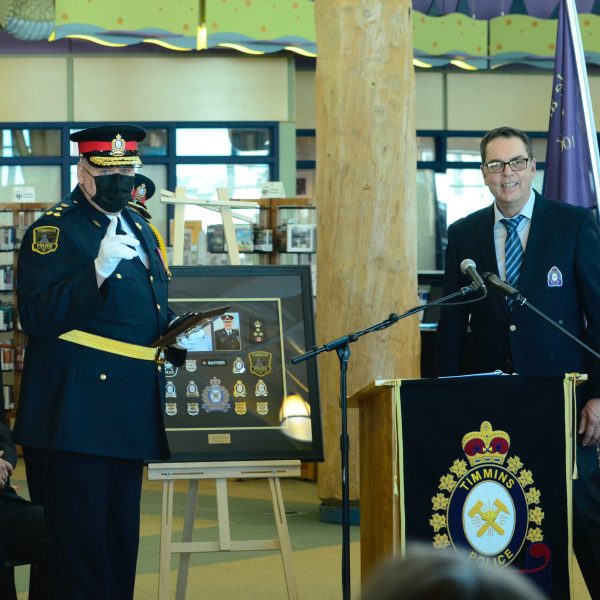 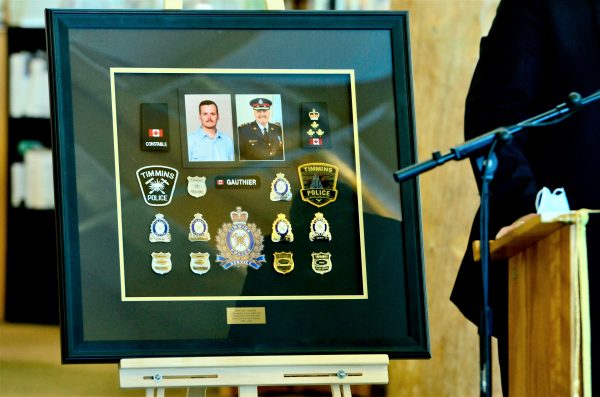 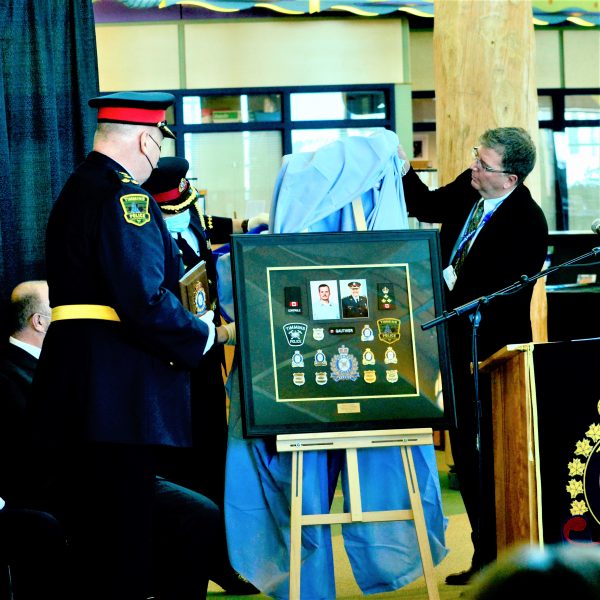 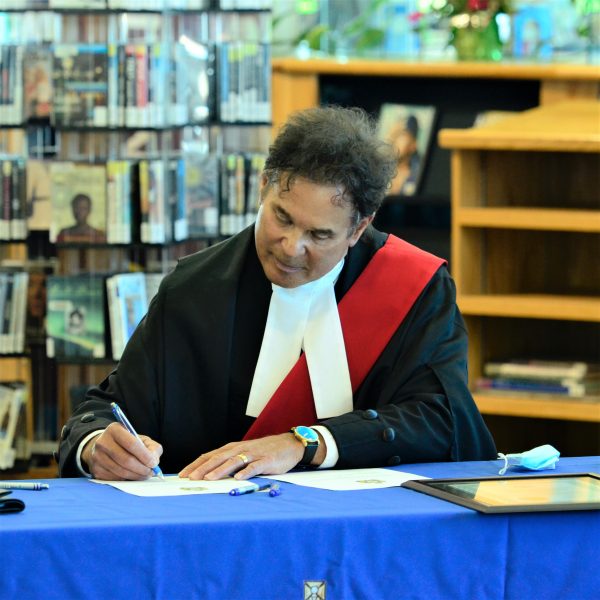 Justice David Thomas officiates over the Oath of Office 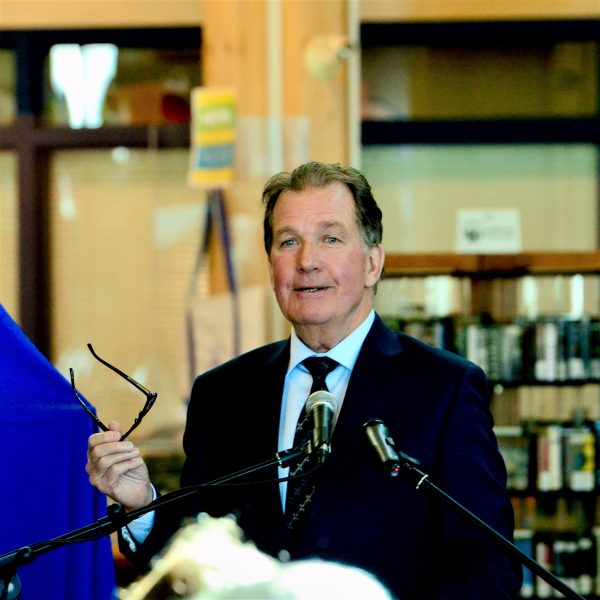 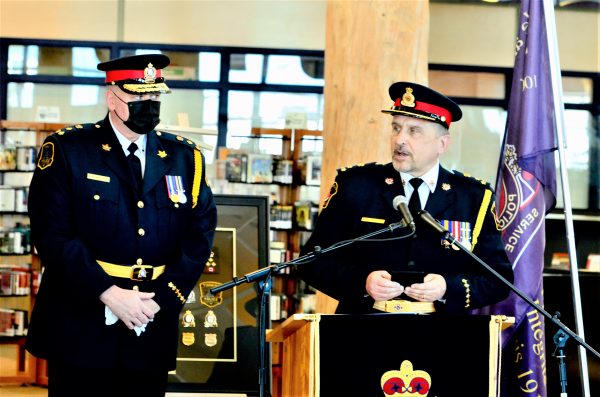 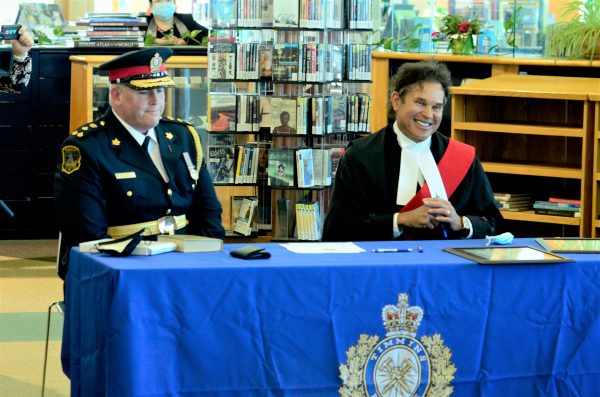 The paper work is complete 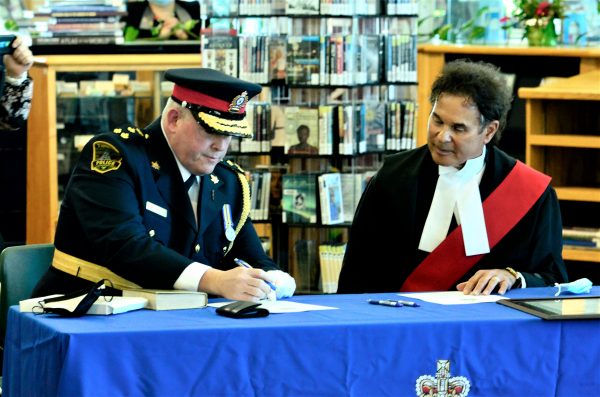 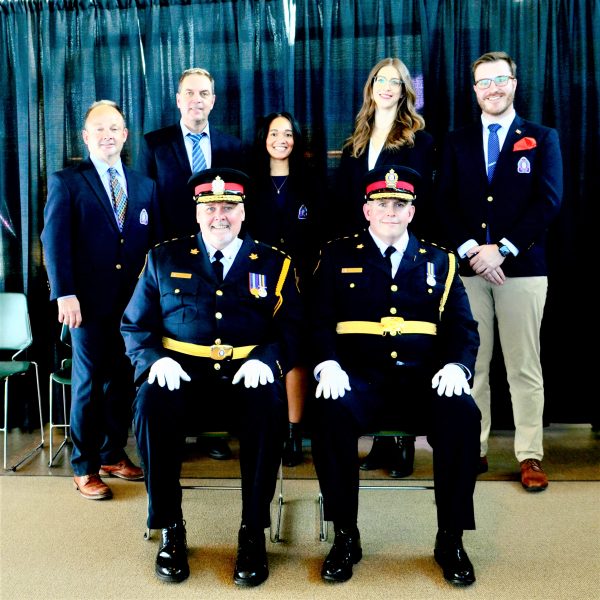 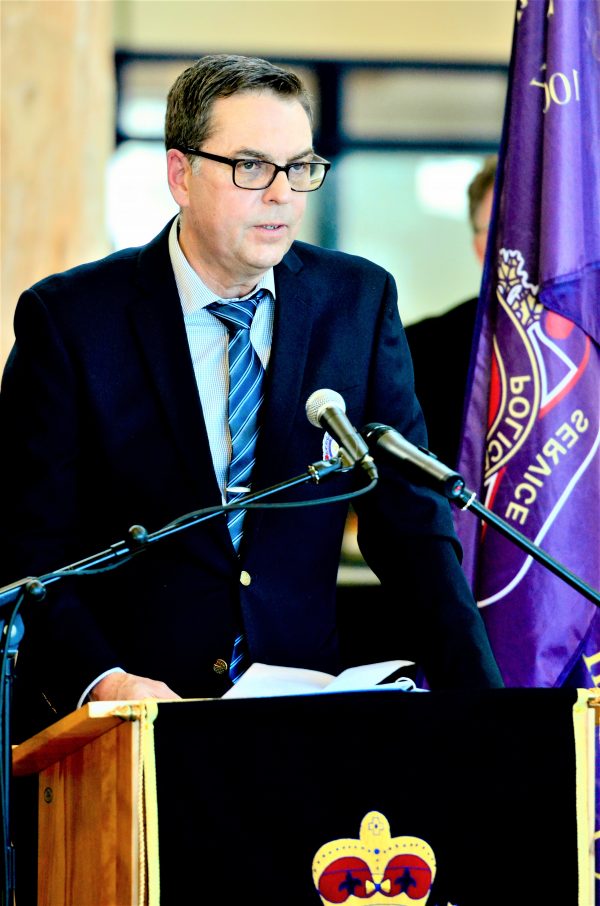 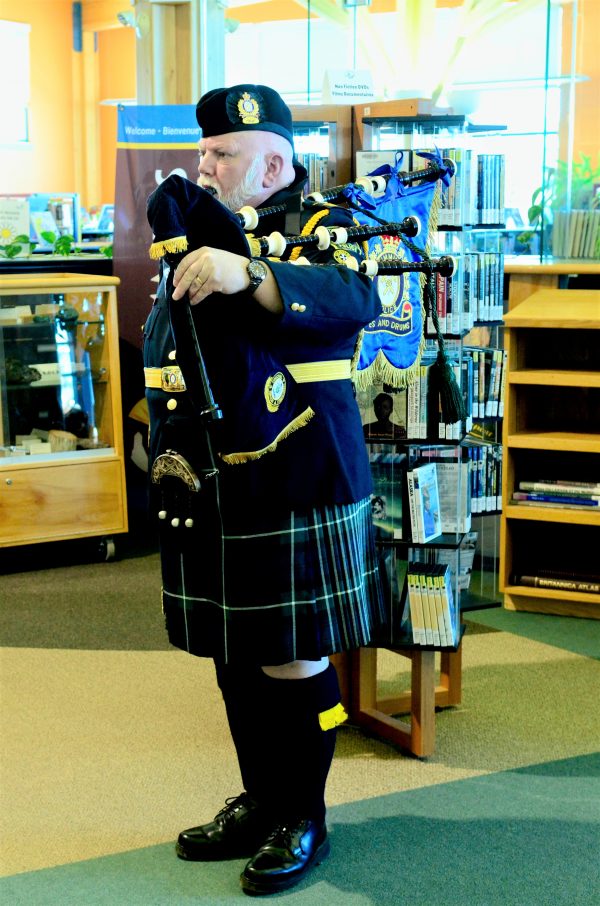